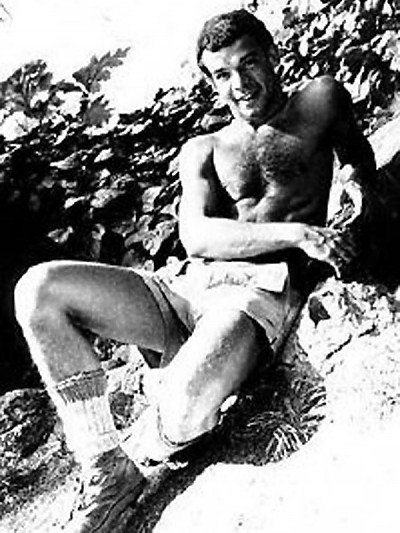 Duff Paxton was born in 1951 in the town of Bloomington, IN. Duff once worked as a nude dancer at Nero's. Director Steve Scott called him a pro. Paxton performed in many films during his career, some of which are uncatalogued. 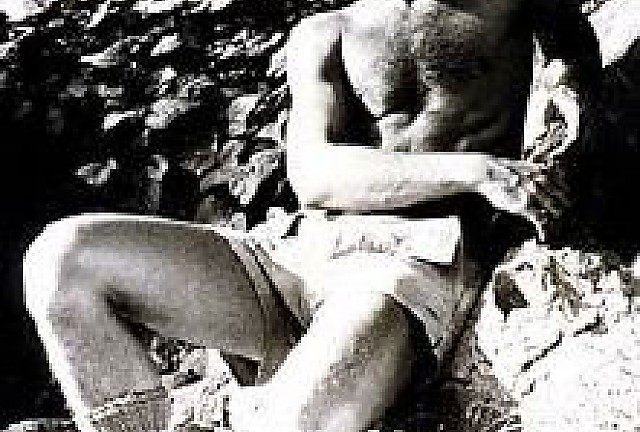 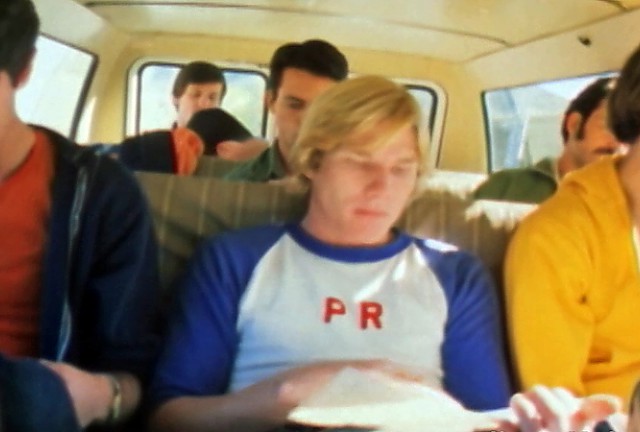 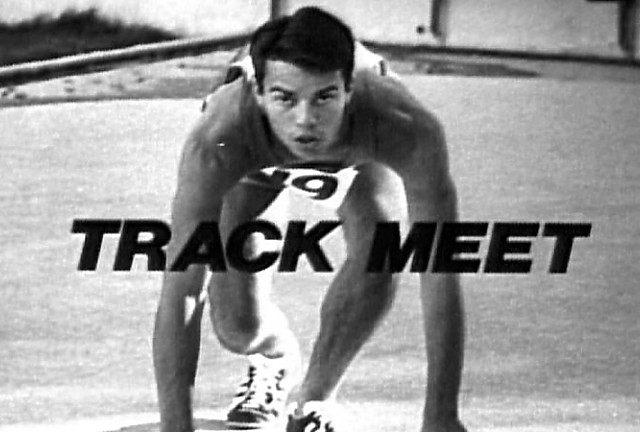 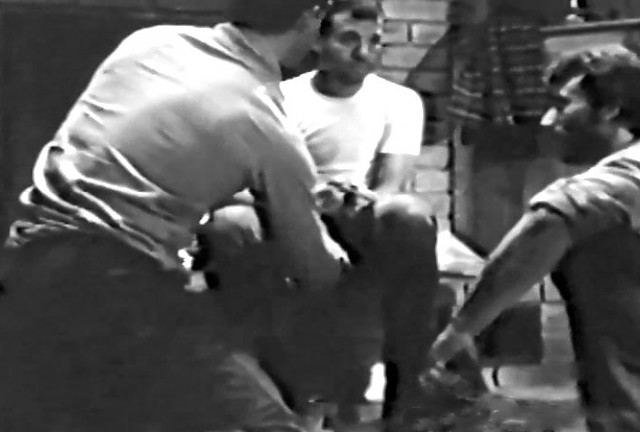 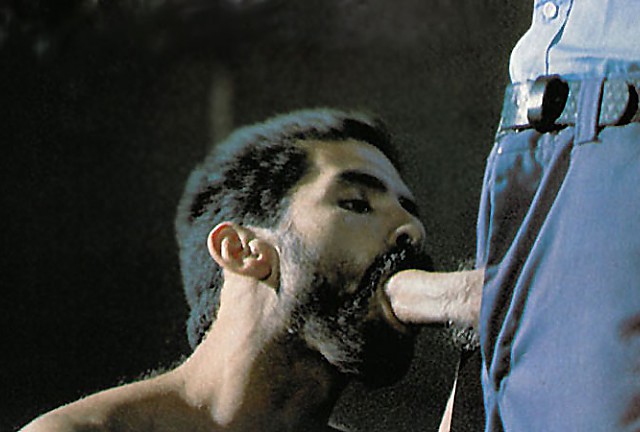 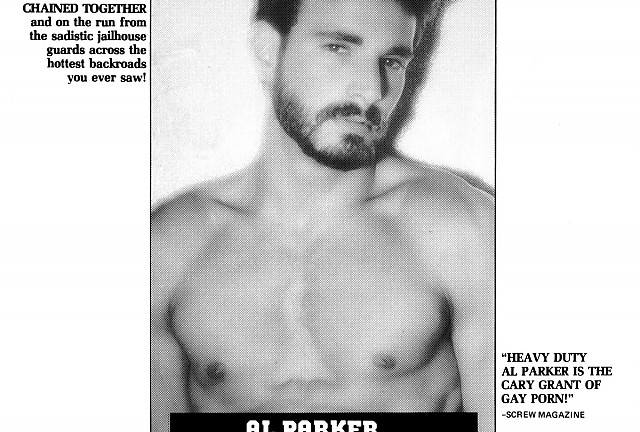