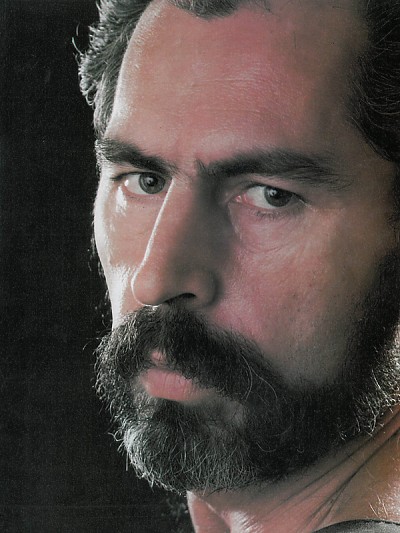 Locke lived alone in a sparsely populated part of the desert outside of Palm Springs where he built a geodesic dome. He was interested in working with solar power, climbed mountains, and had many other interests centered in rural and self-sustaining/do-it-yourself living. Director Joe Gage described him as being "a real wild child... the last of the true live-and-let-live hippies. A great combination of the butch and the sensitive."

Locke had a gay brother and they grew up with especially accepting parents. Locke toured and did live performances after his film career. He became an AIDS activist during the emergence of AIDS, working to bring awareness to the public, educating about safe sex, raising money, and even routinely traveling to Mexico to bring back and distrubute HIV drugs in an underground clinic in Sacramento.

In a 1984 interview with Honcho, Locke said, "I never did it for the money - I did it because I knew that there is someone out in Michigan or somewhere who is stuck in the closet and the only enjoyment he gets out of life is pornography. I figure that I am pretty good at it. I have a very good attitude about it, like when I do my show - I give what I call a gay power salute. I like my body, I enjoy my body, and I want other people to know it because if they see someone who enjoys his body maybe they will start enjoying their own bodies instead of hating them. There are a lot of gay peole people who hate their bodies. They hate their bodies because they have sexual cravings that are abhorrent to the society in which they live. I get up there and show them that I am proud of my body, then I am giving that to them. People ask me how I have such a good body. I tell them it's because I jerk off in front of a mirror for a half-hour every day."

Locke used his birth name throughout his career, not taking a pseudonym as was typical of adult film stars. He said, "I'm very proud of my work and everything I do. An artist signs his name to the canvas, and I sign my name" (Manshots, 1992). 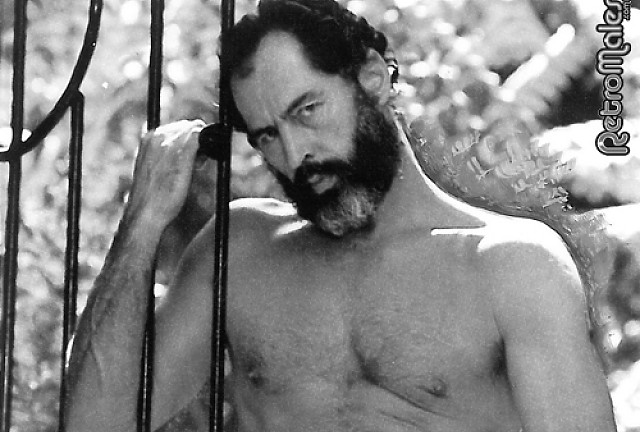 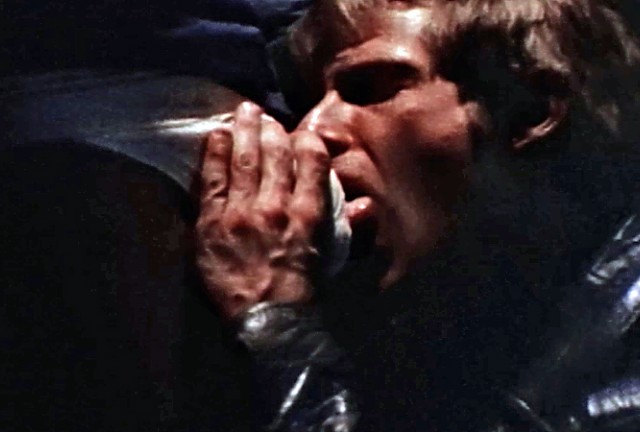