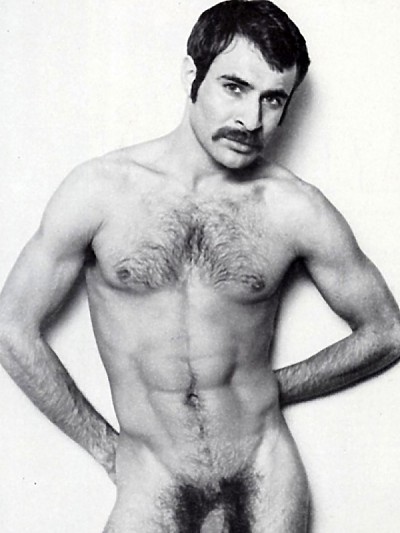 Born in Iowa, Ed Wiley (also credited as Myles Longue) made memorable appearances in Hand in Hand, Falcon, Surge Studios, Colt, and Bullet/Target Studios films, among others, from the late '70s to the late '80s. His distinctive look included a large mustache and a massive 11" cock. 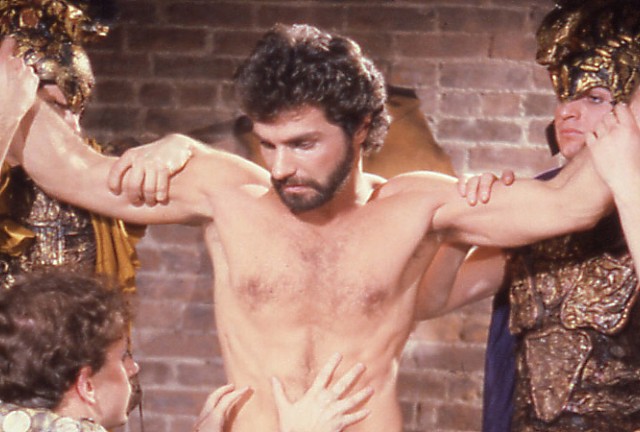 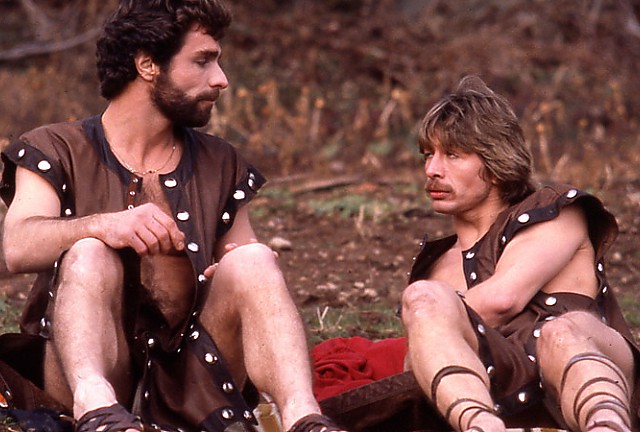 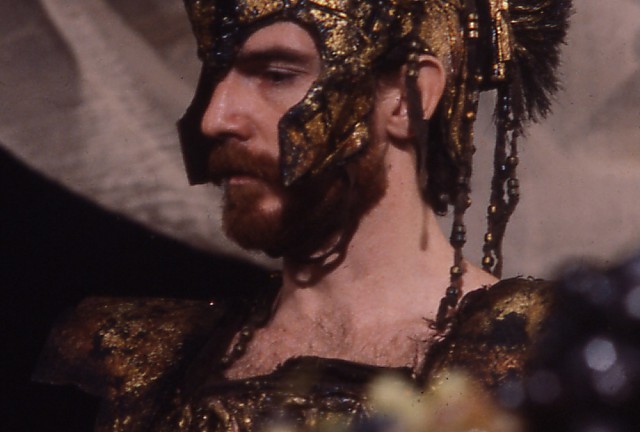 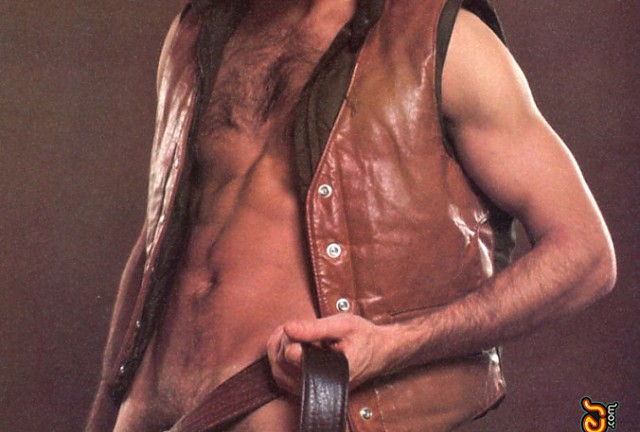