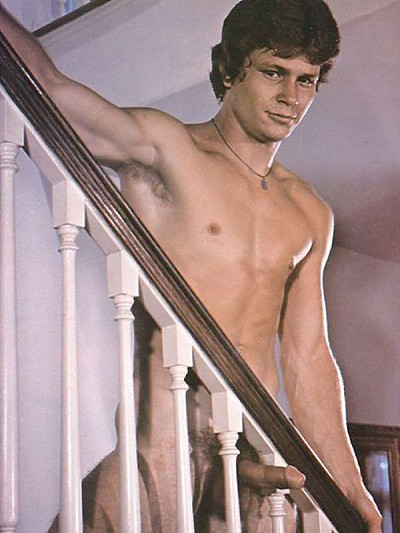 Lee Marlin appeared in films for Hand in Hand, Nova, Catalina, Jaguar, and other major studios of the '70s and '80s, working with directors Jack Deveau and many times with director William Higgins. He co-starred in hot scenes with Kip Noll in the films Grease Monkeys (Jaguar) and Roommates (Trademark Studio). He was active in films until about 1985 and had an 8 inch cut cock.